"Entrenched in the energy!"

Paul strives to get the room feeling good and is never afraid to go with the flow. This passion began in his starting years as a DJ in Connecticut and KJ (Karaoke Jockey) in the club scene, where it then lead to Paul branching out to the world of private festivities. Weddings and proms opened up his interactions with people as he is now the Master of Ceremonies, directing and delivering a good time to the guests. Years later, Paul is still raising the bar on how a DJ in Chapin SC can shape an event and the people who attend it.

"Seeing the energy of the crowd and the lifetime of memories I helped create, I was hooked!" 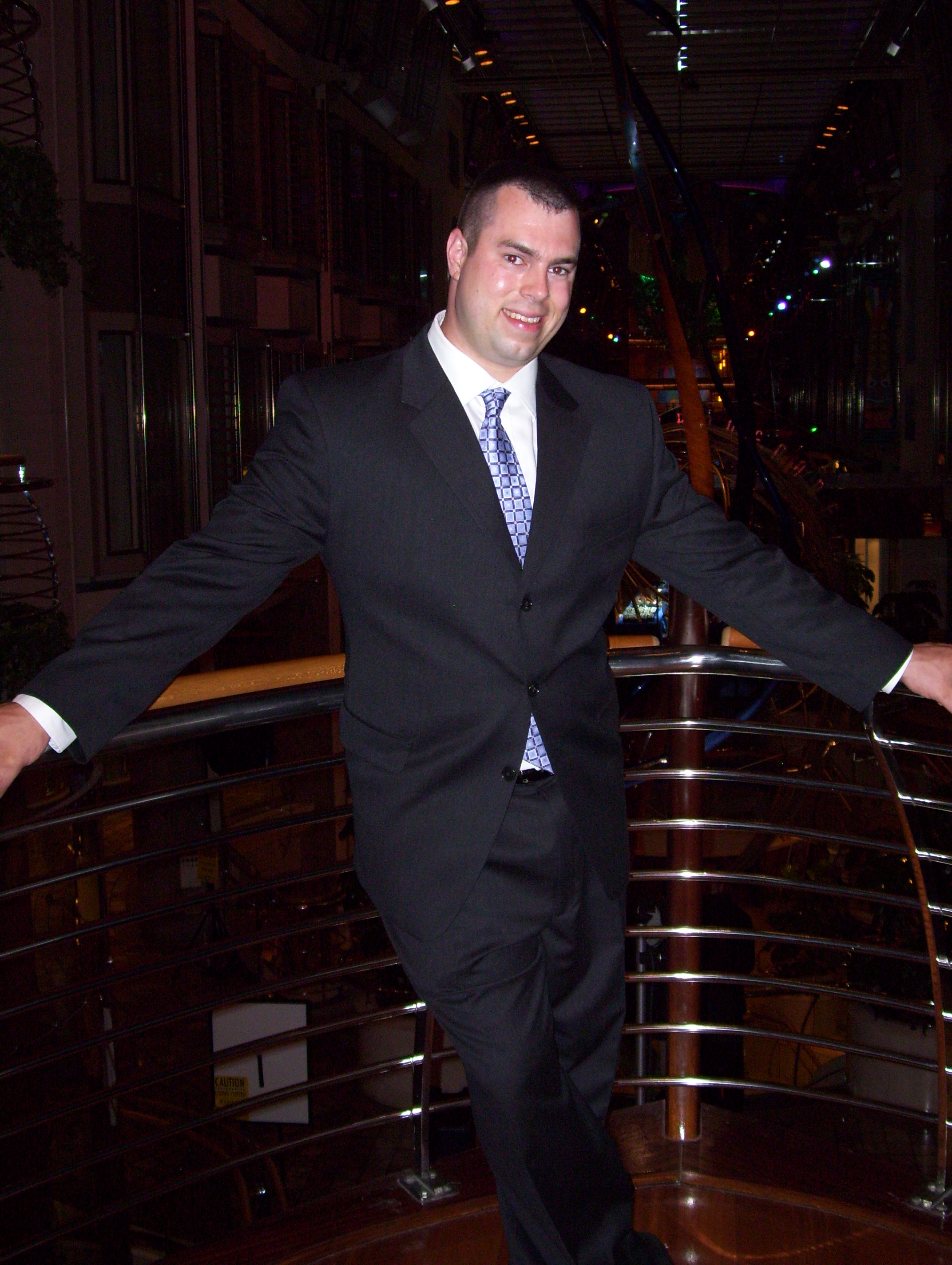 Paul, that was a phenomenal party last night.

Paul, that was a phenomenal party last night. We all had a blast with you!  We were pretty lucky to have chosen you as our DJ. You're getting rave reviews from the whole group but what's really cool is I also gained a friend :) My son thinks you are pretty awesome too; he and his friends had a great time. Again, thank you so much for making my day so special!

If you don't have an amazing night with this Entertainment Group, it's because your caterer forgot the food, someone knocked over your wedding cake, or your significant other walked off the altar. Paul will make sure your night is spot on by singing, dancing, and just being everything you wanted in entertainment for your occasion!!

Lost's of fun and great music

Bluefire is the best. Lots of fun and great music.

Bluefire Entertainment did a great job!

Bluefire entertainment did a great job and I would recommend them for any function big or small!!!!!

Can't get any better

"Paul is an experienced and professional DJ. He knows how to get the crowd going and is very entertaining. His personality is top notch. I would recommend him to anyone and would most definitely hire him again. He is fun, genuine and honest. You won't be sorry with Paul for any event or party.”

Best DJ you can book

"Paul did a great job at my wedding. He played a great mix. He kept the crowd dancing all night. Thank you for making the most important day of my life special. Memories and music and well connected. When I hear or think of a song I'll always remember that night. When I renew my vows I know what DJ to call."

"We couldn't have selected a better DJ for our wedding 10 years ago. We reviewed what songs we wanted and which ones to avoid prior to the night. Paul had all the guests on the dance floor the entire night. He was easy to work with and we would highly recommend him for events."

"Professional and fun! Knows how to get a party going so everyone has a great time!"

Paul is your guy!

When hiring somebody to make your party happen, I would certainly look to Paul Gilbert as my disc jockey again. Paul brings extra equipment in case he may need it, professionalism, and tons of fun. He really bonds well with crowd, and interacts with everyone. He also has a range of music going back to almost 70 years. If you want your music done with style and pizazz, Paul is your guy!

"He DJ’d my wedding. Kept everything moving smoothly and energized."

We provide top rated DJ services for all of Chapin SC and all of South Carolina: We look forward to being there for you on your special day.

Tell us about your next event!

Thank you! Your submission has been received!
Oops! Something went wrong while submitting the form
(860) 908-9321paul@bluefireentertainment.com 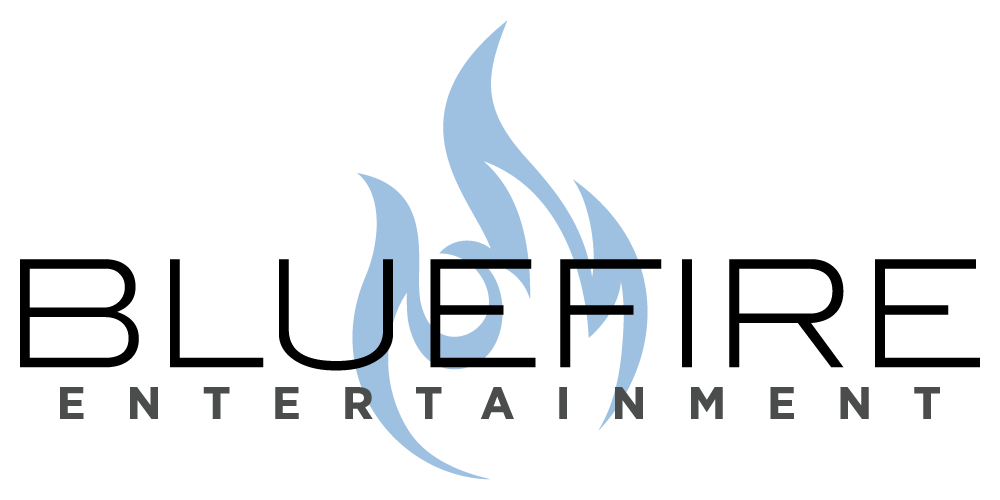